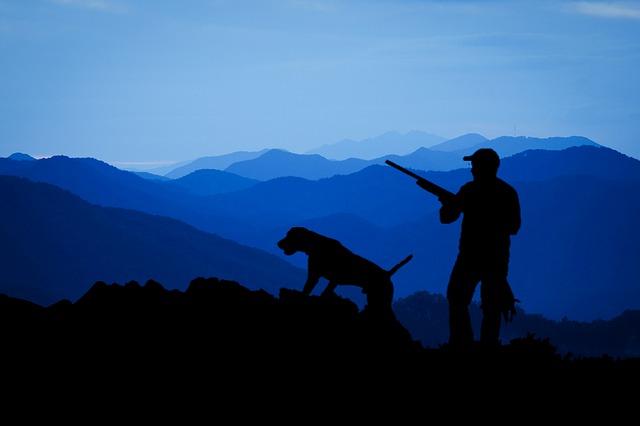 Just like sport hunting, hunting shows also soar highly for some time. With the help of game cameras, we get connected with the life in the wild. Not only that, through game cameras or trail cameras, photos of the wildlife seem so real. Using such camera in your home is also possible, you just have to check for best trail camera for home security available.

But for now, watching hunting shows would lead you from home to the wild. Numerous long running hunting shows captivate many viewers. It’s either traveling in different wildlife locations or just confined in one area. But, those shows come up with different approach that have their own appeal to the viewer.

Hunting programs are in-demand for every viewers. It provides the viewers with the reliability of television news and reality programs. In case you are not yet into it, below are some of the most watched hunting programs that you will also definitely loved.

Jim Shockey became popular for his hunting activities for over the years. His popularity is a result from his adventures to rugged backcountry hunting. And to add up to his success is his production of more than 50 DVDs.

With his television career, he has been given lots of awards due to his wildlife photography and videography.

When you say hunting, you would always hear the name of Steven Rinella. A great hunter and a five-star cook, Rinella always stands out of his wisdom. Each episode of Rinella’s hunting show ensures that it is worth watching. Moreover, the show really reflects the real world of the hunting industry.

Bone collector was aired on television last 2009. Michael Waddell hosted this hunting tv program. Waddell is one of the most famous deer hunters in the hunting industry. In his program, Waddell make sure to discuss the ways of hunting, how to use rifles, bows, shotguns, and muzzleloaders. Alongside with this is his carefree, humorous charm that makes the viewers come back to see his hunting tv program. The Bone Collector is co-hosted by Nick Mundt and Travis “T-Bone” Turner.